The twin mission of the Association is : 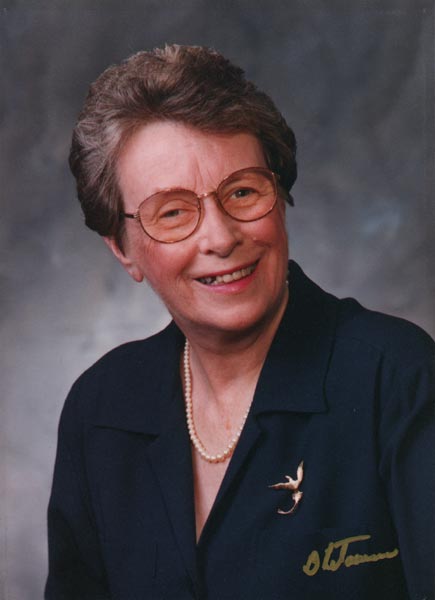