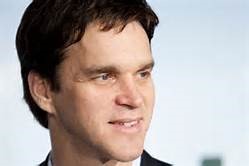 The Los Angeles Kings fired their coach and general manager, and offered Luc Robitaille a contract as president of the team. The team won the Stanley Cup in 2012 and 2014, but did not make it to the playoffs in 2015 and 2017. When a sports team fails to reach its objectives, owners are not patient and they change the team’s leadership.

Luc Robitaille was a star during his 19-year career in the NHL, including 14 years with the LA Kings. For the past ten years, he served as president of the team’s business affairs division. So his heart is in Los Angeles, and his talent for winning will help him get the team back on track and sail to success. 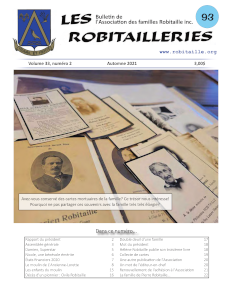 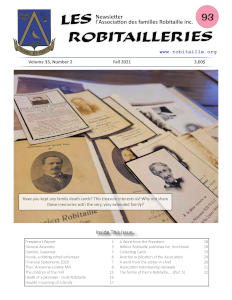